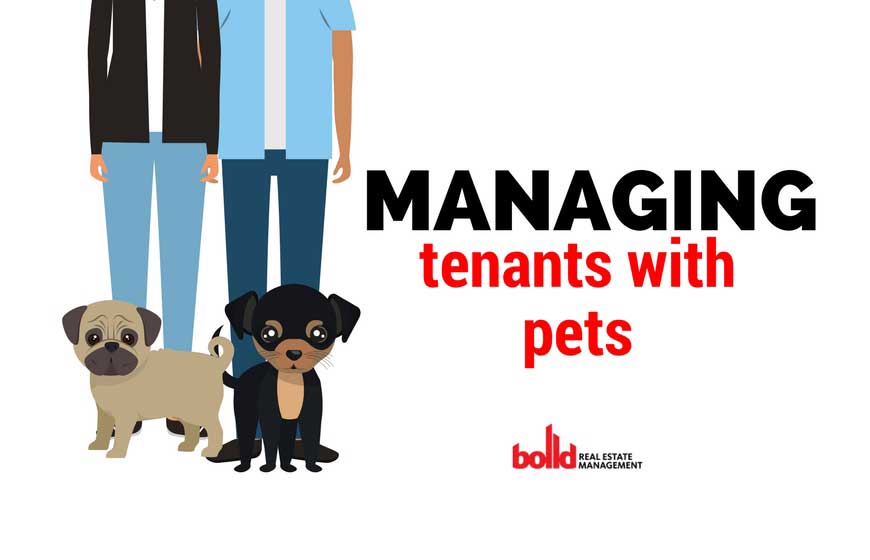 Throughout the years, dog and pet owners have made notions of changing the tenancy laws in British Columbia. As a landlord, being fair is only compulsory but you do have the power to enforce restriction based on your preference.

Last year, Jess Nelson, a dog owner in North Vancouver made an appeal to change British Columbia’s tenancy laws regarding tenants with pets. The appeal made was for pet owners to be given a wider access to available rental housing units.

At that time, Ms. Nelson was in search of a home himself along with her boyfriend and their dog, Red. Living in a small, one-bedroom apartment, which is far from transit and a dog park, the price range was just too much for her and her boyfriend to handle. This was a case of availability and for a pet owner, according to Ms. Nelson, “There’s just really not a lot out there.“

According to the tenancy laws in British Columbia, landlords have the right to enforce what is called “quiet enjoyment“. This means that the landlord can evict anything considered as a potential nuisance such as allergens or anything that can make unwanted noise such as barking per se.

Landlords can also add restrictions such as considering the size of the pet and the number of pets that a tenant can have along with other reasonable pet-related rules and regulations. However, people with disabilities that require a guide or service dog are usually exempted.
One such scenario is when a tenant decides to get a pet while the tenancy agreement states that they are not allowed:

As a landlord, you will need to set the rules regarding pets in the written agreement with the new tenant. Although you have more when it comes to rights according to many pet owners, the regulations still need to be set in pen and paper for transparency purposes. If restrictions were to be added and enforced, then you will need to provide a notice and give the tenant a reasonable amount of time to comply.

If changes were to be made in agreement between the tenant and landlord, such as after negotiating the current pet clause, it must be recorded in the agreement either in separately, with the addendum attached to the original agreement or a handwritten note with both parties’ initials on the original tenancy agreement itself.
Although the favor seems to be on the side of the landlord, changes are constantly being made and tenants do have the right to a fair mandate. Property management companies have the extensive knowledge when it comes to the rules and by-laws of residential tenancy in British Columbia.

Hiring such company as Bolld Property Management can take away the weight of the work when it comes to issues with pets.