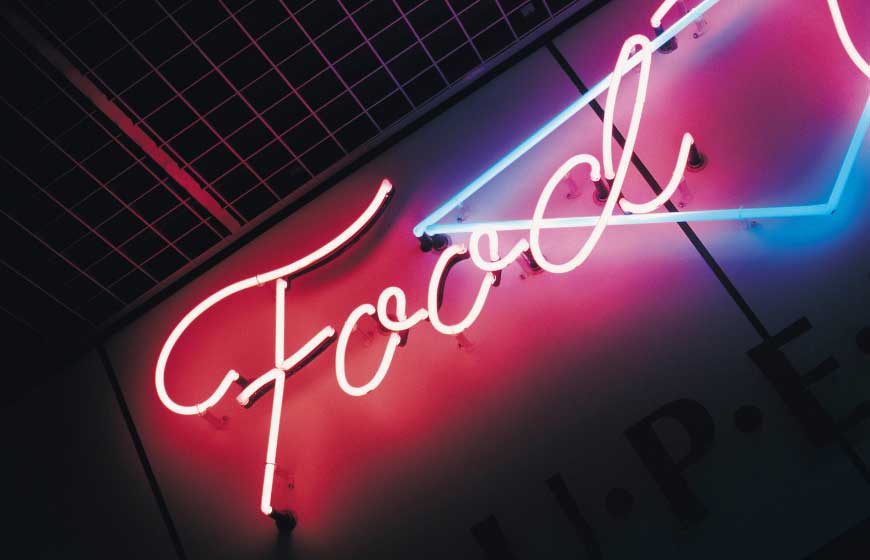 Whistler has a fine choice of venues when it comes to eating. The menus in the establishments often change but some of the meals have become so popular they are almost traditional and so will never change.

Here are examples of some of those meals which can always be found here:

Venison and Beets at Araxi

Although Araxi has been in existence since 1981 making it one of Whistler’s oldest and finest restaurants, it wasn’t until the chefs changed in 1997 that it transformed from an Italian Restaurant to one of the first Farm-to-Table restaurants. It was at that time when what has become one of Whistler’s best-known dishes first appeared.

Usually, it features the meat from Vancouver Island’s red deer population but occasionally the prized Cerf de Boileau from Quebec. This dish includes a variety of different vegetables but beets will always be the main one. The game meat is lightly seared with a crust of pepper, salt, and fresh bay leaf and the earthy vegetables bring out its flavor.

Sablefish with UniBeurre Blanc and Caviar at Bearfoot Bistro

Although perhaps better known for its champagne in the underground wine cellar, the Bearfoot Bistro is also becoming well-known for its velvety Sablefish dish.

First seared the Sablefish is then transferred to the oven to finish cooking before being placed on a bed of beurre blanc, a creamy, thick pool of briny urchin. The ocean flavor is further enhanced by a crown of Canadian caviar. As it is the Bearfoot, the dish is often accompanied by bubbly and the house maintains there is always more caviar if requested.

See also: How to pack lighter and smarter

Calamari a la Plancha has been served since the Caramba! Restaurant opened in 1995. And it still serves on average 25 per evening and so is too popular a dish to ever be removed from the menu.

The dish consists of lightly caramelized squid being lightly seared in a minced garlic and olive oil mix. The Calamari is then served with fresh lemon, fresh parsley, and garlic aioli as a side. Although even the chef considers the aioli a little hot, not only is it always asked for but its recipe is also often asked for too.

Ever since the Rimrock Café opened in 1984 it has offered dishes which spoil even the most concerning consumers. You have the opportunity to taste a lobster bisque, rack of lamb or venison medallions but always popular has been the Seafood Antipasto.

the Seafood Antipasto is a dish which returning customers often ask for. The dish combines a delightful assortment of varying seafood such as creamy halibut brandade, wasabi-daubed tuna tataki, diced salmon tartare, raw oysters and other seasonal delicacies.

The opening of Sushi Village started a somewhat sushi revolution locally. It definitely earned enough respect to be given the first choice of fresh catch at Vancouver seafood suppliers. Their most popular items are their sake-strawberry margaritas and a vegetarian dish known as Spicy Agedashi Tofu.

Although the recipe for Spicy Agedashi Tofu is a well-kept secret, it is believed to consist of deep-fried, till golden, tofu covered in creamy thick tomato sauce with both shiitake and mirin mushrooms.

And do not forget that the month of May is the month of culinary experience in Whistler. All the restaurants offer their menu for an amazing price.

And we dropped the price as well. If you are looking for a place to stay, check the availability of our accommodation here.

Want to talk about some opportunities over the phone, click HERE to schedule a FREE CONSULTATION!