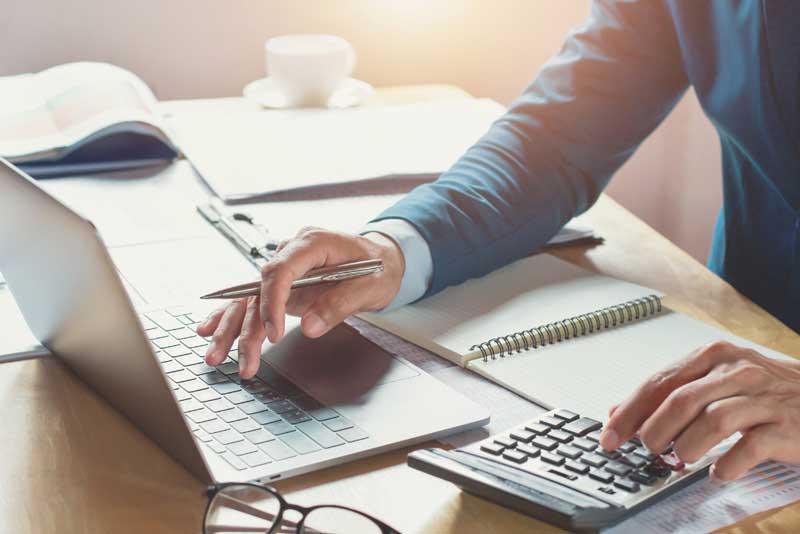 What is MRDT Tax BC?

The MRDT or Municipal & Regional District Tax is a tax applied on short-term rental accommodation in participating areas of British Columbia on behalf of the municipalities, regional districts, and eligible entities.

Whistler Mayor Nancy Wilhelm-Morden said that the purpose of the Provincial Sales and Municipal & Regional District Tax was to make it fairer for all businesses. The effect on British Columbia’s tourism is too early to predict.

However, it will be quickly seen by those who lease their residence along lakefronts, golf courses, and the coast.

According to the law, the Municipal & Regional District Tax in the town of Whistler, outside of Vancouver is listed at 2%, while the entire province under the Provincial Sales Tax is 8%.

The Municipal and Regional District Tax (MRDT) is up to 3% on buying any accommodation in specific areas in British Columbia within its municipalities and regional districts. The MRDT was passed in 1987 and its purpose is to collect revenue for local tourism. The new tax law added housing. The Provincial Sales Tax (PST) is a tax on any goods in British Columbia. While it is common on basic items including vehicles, software, and any telecommunication, accommodation is also part of it by private homes and apartments.

Matthew Hick of alluraDirect has expressed concerns about the new taxes. If his company or Airbnb were to be a middle party between government and homeowner, the law would seem almost moot.

Are There Exemptions to the MRDT?

For homeowners who do it directly, they could possibly escape through a loophole because the law does exempt any place that is not online and only makes less than $2500 in total revenue and not projected to gross more than that.

A second exemption is if the rental surpasses four weeks consecutively. Mr. Hick recognizes that the law may not ensure taxes are collected from all legal rentals.

That job lies only to those middle parties who have to confirm themselves what is on their website is verified as a rented property. With many properties, it is possible for a homeowner to skip by the rules and avoid the tax because it would be an illegal rental.

The Resort Municipality of Whistler has started to require all homes that are used in short-term rentals in certain zones to be licensed. Mayor Wilhelm-Morden said the provincial government rather than the local government are the ones responsible that all tax laws are being followed, causing conflict where any “illegal” rental properties could skirt by unnoticed.

It varies by town for the Municipal & Regional District Tax, so others may be higher or a bit lower than what Whistler has. All homes used for short-term rentals need to be verified and should be as legitimate to avoid legal issues.

Because of a growing tourist economy in British Columbia, namely around Vancouver and Victoria, the provincial government is taking advantage of the new revenue to upgrade all public facilities and infrastructure for modern standard into the new decade.

If you have more questions about MRDT Tax Return, you can click on this article to learn more.

Want to talk about some opportunities over the phone, click HERE to schedule a FREE CONSULTATION!